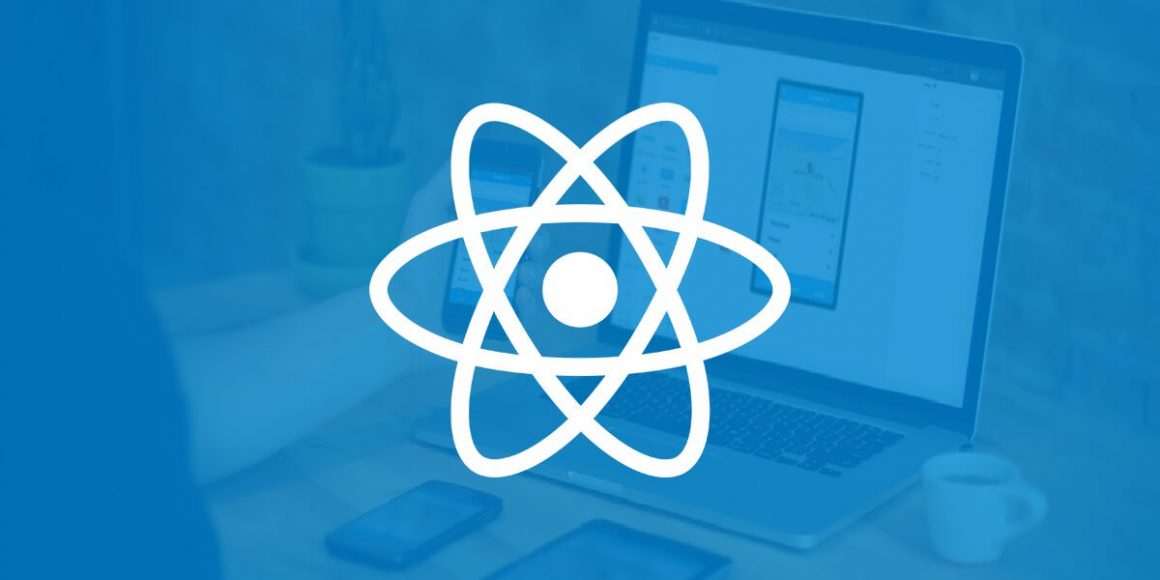 Hybrid apps have attained huge popularity because they bring together the best of native and web apps. They serve as a perfect solution for those looking for high performance but with quicker time to deployment. At the same time, these applications are focused on giving better user experience, irrespective of the device being used. But hybrid app development is a challenging task which is easier said than done. Developers come across complexities such as browser differences and pesky bugs. However, the choice of the right framework can resolve these challenges for good and Facebook’s React Native makes a great choice. This powerful JavaScript framework by Facebook is reliable for developing mobile applications for iOS and Android. It is turning out to be an excellent solution for creating hybrid apps too and is already writing a new chapter for these apps.
Here are the amazing features of this framework that make it the future of hybrid app development:

Cross-Platform Compatibility
React Native offers cross-platform support. It was initially developed for iOS only but now is compatible with Android platform too. Therefore, things become much easier for mobile application developers as they need not invest efforts for platform-specific coding. They can easily create hybrid apps that offer intuitive UIs for both iOS and Android, and soon will cover other platforms too.

Code Reutilization
Another benefit that this framework bundles up is that of code reusability, whereby the code written for a particular platform can be reutilized. Developers need not rewrite the code and can utilize the saved time to improve the app. This makes a great advantage for those looking to augment an existing app without overhauling it. All they need to do is to incorporate the components of this framework in the original app code.

Renders Native View
React Native is regarded ideal for hybrid apps because it renders native views rather than Webview. This means that browser compatibility is no longer an issue and the app performance is enhanced too. With this framework, the hybrid app is empowered with native look and feel. Moreover, it is possible to update the application at any time without having to wait for the device manufacturers.

Increased Efficiency
Availing this innovative framework for creating hybrid apps makes the process smoother, faster, and far more efficient. The reusable native components render high speed and have a positive impact on the productivity too. React Native offers an amazing feature called Live Updates, which enables the developers to push updates to the users’ phone rather than going through the tedious update cycle on the app store.

Focus On Mobile UI
Like JavaScript library, React Native is a UI-focused framework. It is used to create highly responsive UIs, ensuring an enhanced user experience. At the same time, the hybrid apps based on this framework are designed to load in minimum loading time as compared to the typical hybrid apps.

Third-Party Integration
Another benefit of relying on this framework for developing hybrid applications is that it allows third-party integration. In other words, the app can be enhanced with the functionalities of another app, without any additional load on the device. This ensures that the app performs smoothly without having an impact on the memory usage.

In addition to all these amazing benefits, React Native empowers developers with a resourceful library. It includes rich features such as Flexbox CSS styling, debugging, inline styling, etc. The framework is still evolving but is sure to make big leaps in the future.