We have been knowing Twitter as a popular social network that has a limit of 140-character for each message called Tweet. Well, Twitter has finally planned to increase the word count and is working on a new product that will allow users to post tweets longer than they have been sharing ever before. Though it’s still not clear what the product is going to be, it will allow users post longer messages publicly.

Having 140-character limit for tweets has been the signature of the social network. However, it has been criticized by the external sources over the years, demanding the company to extend it. Recently, Twitter officials have been looking for some new ways to increase the user base, which can be taken as to have led to the new move made by the company’s management. The same has been a popular topic of discussion at Twitter, which is finally rolling out very soon under Jack Dorsey, interim CEO Twitter.

“People have been very precious at Twitter about what Twitter can be and how much it can be evolved. Having Jack come in and say it’ s okay makes all the difference in the world, “ – said a senior employee at Twitter.

Twitter desperately wants to attract new people to its new product while the targeted increase in the character count of tweets is an attempt to do that. But, will it really work as Twitter’s tweak to increase its audience? One certain thing that the longer tweet will allow publishers do is post directly on Twitter, which they have been doing indirectly, i.e. through the other social media platforms or blogs. However, the other social media websites like Facebook and LinkedIn have already provided such a powerful feature.

Let the new product launch, and then only we can see what it brings. Like all other versions, the new product might not allow consumers do what they are expecting after Twitter unveiled about its coming product. However, the little tweak would certainly bring some changes in its audience. 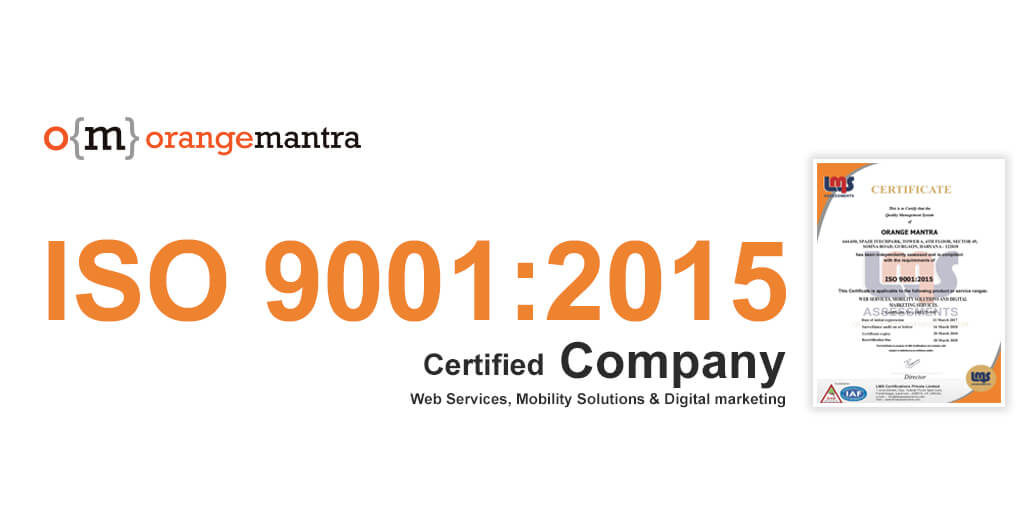 Another feather in OrangeMantra’s cap: We are an ISO 9001:2015 Certified Company

Orange Mantra Releases Its Next Android App Around Me