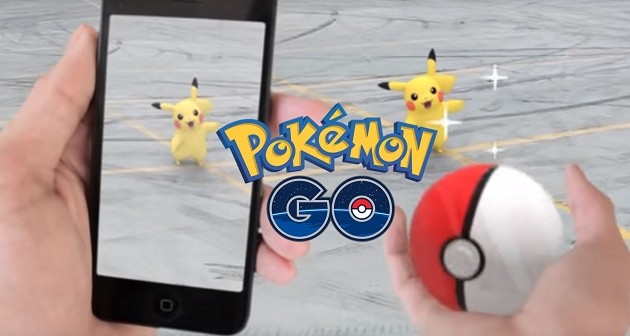 Games are all time favorite for the people irrespective of their age or the profession. People just love to play indoor or outdoor with different kinds of sports materials. The advent of Internet has changed the way of playing games, but not the childish fervor in each man. The mobile technology has been explored to the maximum by the iOS developers and the android developers alike in developing mobile game app development.

The games that hit the list are Temple run, Angry birds, subway surfer, Candy crush, and more. The new trendsetter and talk of the town since last week is about the Pokémon Go. Niantic and Nintendo Labs together have developed this augmented reality-based mobile game and has earned $7.5 billion since its release on July 6, an appreciable and surprising popularity.

According to one report, Pokémon Go activity per day would overtake Twitter. The game is attracting a large number of population as it uses the GPS location of the player and the Pokémon Go pop up in the locations nearby giving an augmented reality.

The users may catch the Pokémon by throwing the ball. Once, a considerable number of Pokémon are captured and the player reaches the level five, he is able to train the Pokémon in gyms to battle with the other users. The attractive point is that the Pokémon are found more in common places like the temple, railway station, bus stops, office, parks, church, and, etc.

In the act of capturing the virtual creatures, people get to explore their vicinity more and interact with people. The game is blending the real world with the virtual world and at the same time enable real-world actions and interactions.

Well, coming to the business point, where there is a crowd or interaction, there should be a business popping up and rightly, business people are utilizing the craze of this game for their profitability.

Huge, an ad agency in Atlanta is using the Pokémon Go as the marketing platform for a coffee shop. As the coffee shop is located between the Pokéstops, when the game lures the Pokémon Go players, there is every chance that they visit the cafe. Further, the shop owner provided 25 phone charging stations, a free steamed bun appetizer for the customers who manages to catch the Pokémon inside their store. Obviously, this has increased their sales.

Likewise, L’ inizio, a pizza bar at New York spent $10 to buy lure modules which make the Pokémon abundant for about 30 minutes in their location and raised the sales to 75%.

The Pokémon Go phenomenon may become a best way of marketing the business as it has rightly illustrated the use of technology to create a monetizable product with a powerful user experience.