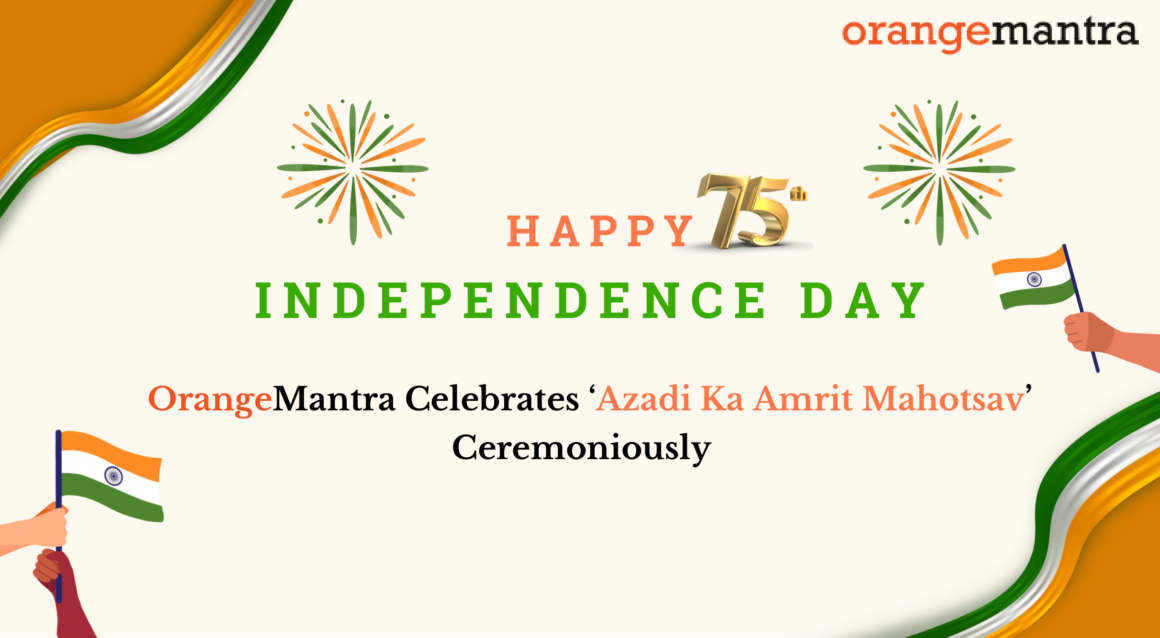 It has been the motto at OrangeMantra since our inception. Whether it’s helping Indian start-ups or contributing to India’s digital economy – the nation stays at the heart of everything we do.

India is all set to celebrate the 75th Independence Day on 15th August 2022. The auspicious day marks the sacrifice and immense struggle of our country’s freedom fighters and revolutionaries against the vicious rule of the British Empire. This national holiday day has a special significance this year due to completing the 75 years of independence glory, special celebratory campaigns, and the country’s massive growth in technology-driven development.

All Indian nationals are excited to be a part of the 75th Independence day celebration by taking part in, the ‘Azadi Ka Amrit Mahotsav’, and ‘Har Ghar Tiranga’ campaigns, initiated by the Government of India. In every part of the country, people are excited to commemorate 75 years of the glorious history of the country, people, diverse culture, and extensive achievements.

Business and enterprises across the nation have been enthusiastically  preparing to celebrate this special occasion of 75th India’s Independence day with distinctive celebrations and activities. Moreover, OrangeMantra is also delved into the celebratory mode while rejoicing Azadi Ka Amrit Mahotsav, starting from 8th August-10th August 2022.

What is Azadi ka Amrit Mahotsav?

Azadi Ka Amrit Mahotsav is a special initiative by the Government of India to commemorate and celebrate India’s 75th Independence Day with great zeal and integration. This Mahotsav is fully dedicated to the nationals of India that have played an instrumental role in bringing India thus far on such an evolutionary and glorifying journey. Under the leadership of the Prime Minister of India, Mr. Narendra Modi, this Mahotsav is organized massively across the nation. And further activating the vision of India 2.0 which is fuelled by the spirit of Aatmanirbhar Bharat.

As an extended effort to celebrate Azadi Ka Amrit Mahotsav, the Department of Legal Affairs, Ministry of Law & Justice, and Government of India also initiated, the “Har Ghar Tiranga,” campaign. According to this campaign, Indian nationals are encouraged to hoist the Indian flag from 13th August to 15th August 2022 to establish a personal relationship with the tricolor and celebrate the honor of our freedom fighters. The Government of India feels that Indians share a special bond with the national flag and feel proud to hoist it, which symbolizes patriotic and emotional feelings towards the country.

Keeping the spirit of India’s 75th Independence Day celebration alive and activated, OrangeMantra has also started the 3-day plan to celebrate the Mahotsav in full enthusiasm. All the members of this leading digital transformation services company is celebrating the occasion with pomp and circumstance. A wide array of ceremonial activities have showcased the team’s zeal and true patriotism toward the nation. 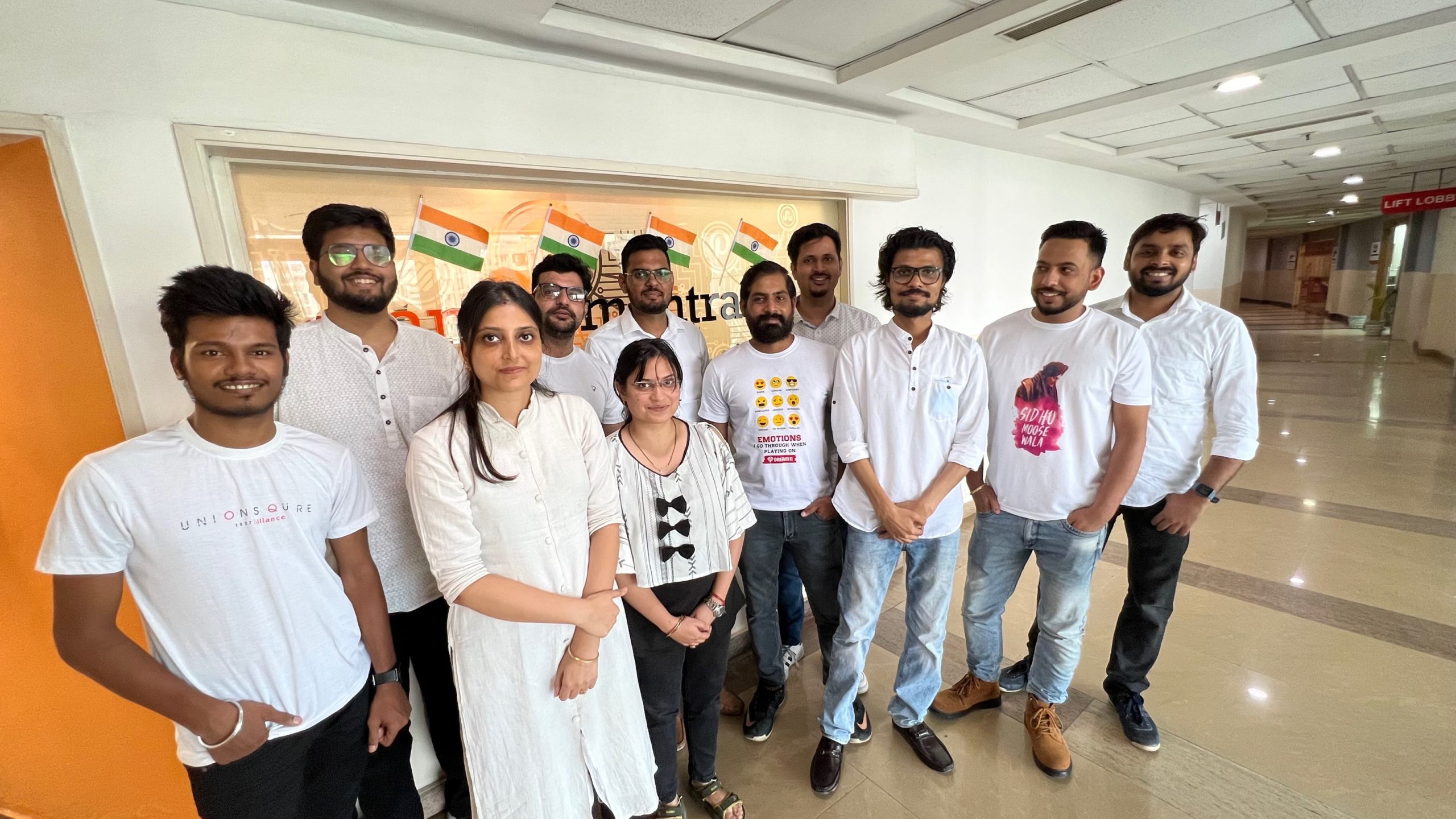 Also, as a reliable enterprise, OrangeMantra commenced its responsibility towards the nation by promptly filing returns and payments of Goods and Services tax during the year ending 2021-22 and earning a Certificate of Appreciation from the Government of India, Ministry of Finance. As a company, OrangeMantra is enthusiastically and responsibly contributing toward building an economically resilient nation.