What Makes ReactJS The Favorite Platform For Big Business Brands 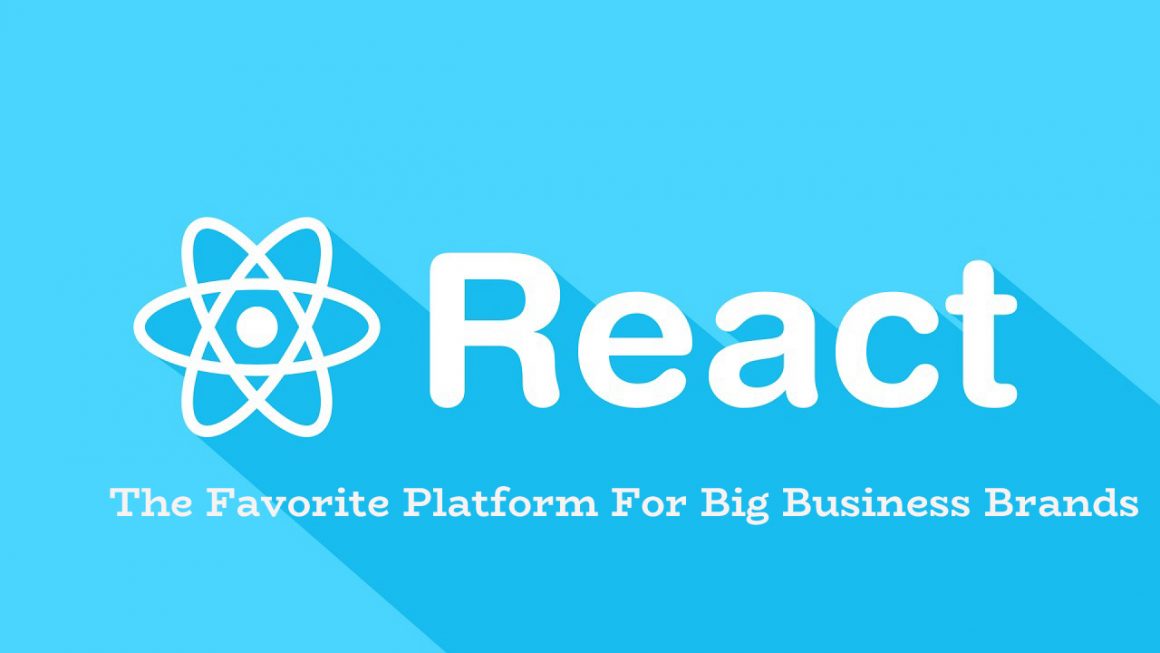 The digital revolution has transformed the business scenario today and most of the enterprises look to adopt specialized solutions for the web and mobile. When it comes to making a choice of the right technology framework for businesses, the decision is a tough one. React Native is one of the leading mobile development frameworks that is trusted by renowned brands such as Facebook, Instagram, Skype, AirBnB, and many more. Being associated with some brand leaders is not the only reason that takes it to the top. There are plenty of more reasons that businesses are eyeing React Native development as a part of their mobility strategy. Let’s check them out:

Besides these exceptional features, the collaboration between React Native and some major brand names is another reason that this platform is so popular. Here are some leaders who trust React for their flagship mobile apps:

Facebook Ads Manager: The is the first cross-platform React Native mobile app developed by Facebook. It was designed to deal with the complexities of handling the difference in currencies, ad formats, date formats, time zones, etc. The app features a clean interface, simple navigation, intuitive UX, and flawless transitions.

AirBnB: The much sought-after travel and hospitality brand has invested in a React smartapp to deliver the most amazing experiences to global users. The key reason behind investing in this framework is that the brand wanted to cover the two major mobile OS to make things convenient for globe-trotters.

Instagram: Besides Facebook, Instagram is another social platform that relies on this framework for renovating their existing app. The code reuse feature made the process fast and cost-effective for them.

Skype: Skype, the prominent communication tool, has also chosen React Native for its revamp. The new UI and functions were first presented to the Android users and later were released for the iOS devices too.

Bloomberg: This app brings business and finance news from across the globe to the user’s fingertips. They switched to React Native for enabling simultaneous updation across the Android and iOS platforms.

UberEats: UberEats is a popular online food delivery app. Since the brand needed a sophisticated, cross-platform application, they chose the React Native framework. It was used for upgrading the restaurant dashboard, which was originally built for the web.

Walmart: The famous retail giant availed the framework for the most amazing app that enabled them to render exceptionally high performance. Moreover, they were able to save time and resources as the app reused 96% code between platforms.

Myntra: React Native is associated with Myntra, the well-known online fashion retailer. Myntra app is acclaimed for its exceptional UI and outstanding UX, both for Android and iOS apps.

Discovery VR: A mobile application that is revered for delivering powerful VR experiences, Discovery VR is another name that relies on React Native for running it.

Discord: Another app powered by this framework is Discord, a free voice and chat app that enables chatting within the team. Their iOS and Android versions share as much as 98% of the code.

Conclusion
Needless to say, the brand names that have invested in React Native for their mobile apps add a lot of credibility to this framework. More so, the variety of domains that these examples exhibit gives all the more reasons for using it for cross-platform app development. However, businesses need to partner with experts to avail the best benefits it offers. At OrangeMantra, we are an industry leader that extends React Native application development services. We have an expert developer team that is capable of unlocking the enormous potential of this framework to build apps that add value to businesses.