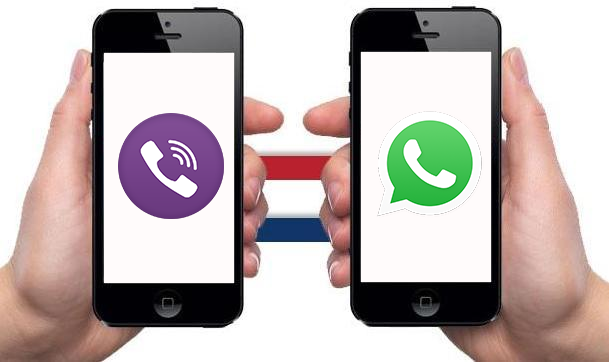 Mobile App market is the rapidly growing industry today and invites numerous mobile app developers to invest in developing innovative apps. One may affirmatively say that the industry revolution is influenced and driven by the mobile software applications. The analytics report of Flurry states that in an average, the US consumers spend two hours and forty two minutes per day on mobile devices and importantly, 86% of it is spent on mobile application usage. The unbelievable, fast and tremendous demand of the mobile apps has rightly created significant business opportunities and financial incentives for the mobile app developers. As an outcome, more than 1,000,000 mobile apps are created and presented on the two leading platforms, Google’ s Android and Apple’ s iOS.

Though this is a significant and welcoming picture of the mobile apps, the other note is that it has inevitable invited the developers to imitate the appearance and design of the original applications, i.e., introduction of copycat app phenomenon. Incidentally, a separate research team has worked a lot on this deal and has published the results for general awareness.

Depending on the utilization of the machine learned techniques namely natural language processing, semantic analysis, network based image analysis and clustering; two types of copycats are detected. They are deceptive and non-deceptive.

The fact and points in favor of Mobile App cloning
The “derivative ” works often come from the large firms.
The prevalence of copycat app is the zero barrier of its entry into the app market.
The success of the new apps released into the market is highly unpredictable.
Lack of resources depicting authenticity
Low cost investment and time to clone apps

Either way, understanding the causes and effects of cloning the mobile apps would help find combating or accommodating strategies. And, Android or iOS mobile application development has reached the no back turn lane.

Excerpts from the research article: Examining the Impact of Copycat Apps on Original App Downloads