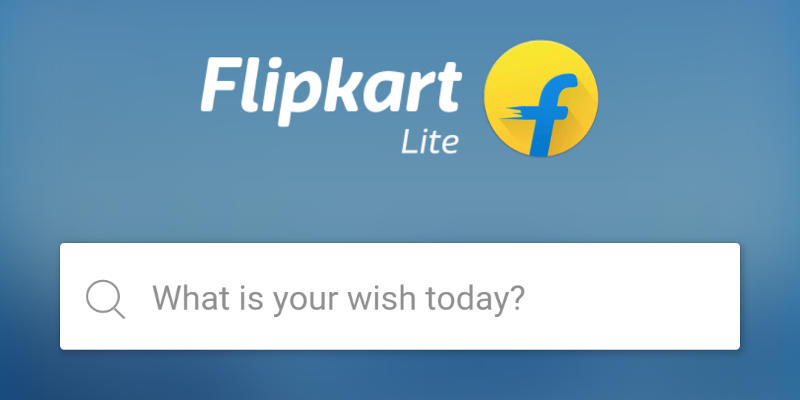 After the popular eCommerce website, Myntra, went app only, Flipkart also decided to dump its desktop website and move and be part of this app only revolution. The company was all set to move to its mobile app, thereby shutting down its website in April 2015, displaying a message that redirected the visitors to download its mobile app. The website makes the popular search engine earn significant dollars from the ads, which rapidly targeted at the necessity of mobile-friendliness of every business website.

Well, no longer in need. Flipkart has dropped the idea of being part of the app only revolution, and the company working with Google to launch its mobile website for the Google Chrome web browser. The new UI combines the feel of both the mobile website and app.

It is evident that the eCommerce companies have made significant sales during this festive season on mobile apps. Basically, the mobile apps provide quick, on-the-go access to the products available at the store. Following Flipkart’s strategy, the eCommerce giant Amazon also moved ahead to provide its customers a mix of mobile app and mobile website. However, you cannot include every single customer in your app-only strategy; they might still prefer shopping on a desktop website, rather than on the tiny UI of their mobiles.

When Myntra went app only earlier this year, it appeared to be a push by the eCommerce firm to go to the mobile app, which should better be left upon the customers to choose any of the available alternatives.

After Peeyush Ranjan left Google and joined Flipkart as VP, Engineering, eCommerce company’s partnership with Google to create its mobile website, namely Flipkart Lite, is quite interesting and beneficial for its business. This appears to be a sensible move made by Ranjan, which led the sense to win at the eCommerce company.