What Makes React Native The Best Cross-Platform Framework In 2020 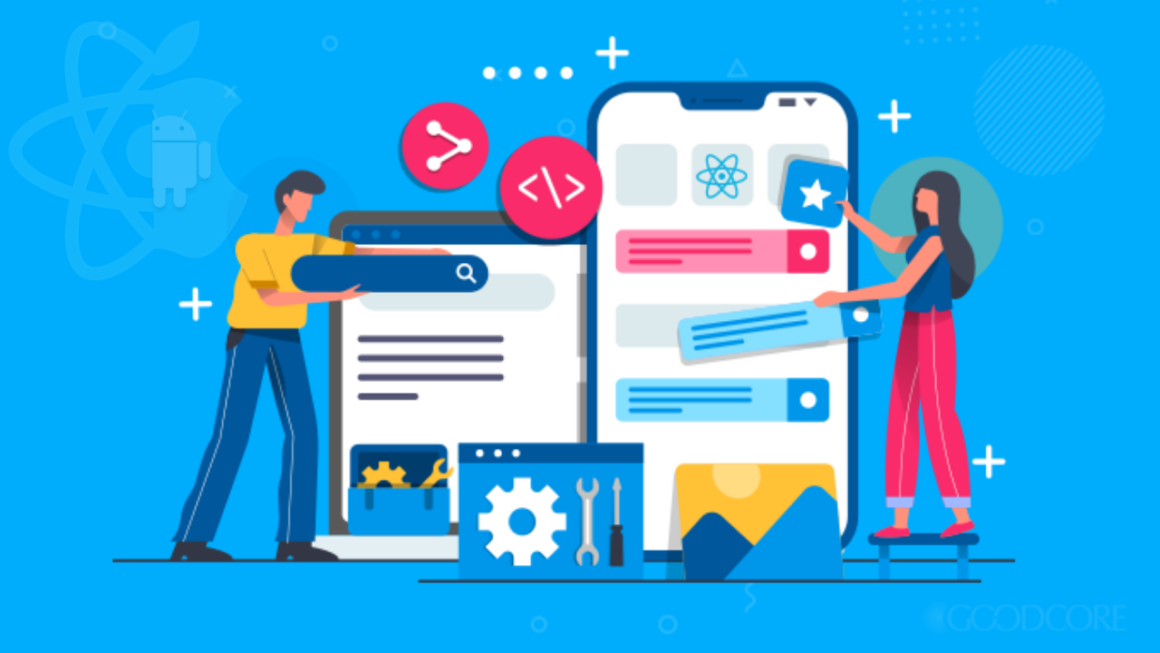 Mobile apps become an unavoidable investment for any business because they get you connected with the audience across this key channel. With the world making the smartphone move, this is one opportunity that you cannot afford to miss. When it comes to creating a mobile app, the choice of the development platform makes all the difference. While native mobile app development is the conventional approach, the inclination towards the cross-platform approach is on the rise because it definitely saves time and money. There is a range of platforms that can be leveraged for creating such apps, but React Native stands apart as one of the best options. Here are some facts that you need to know about this framework.

What is React Native?

A cross-platform app development framework for Android and iOS, React Native has claimed extensive popularity in recent times. This promising technology brings together the traditional and modern approaches to cross-platform app development to render the most amazing apps with native platform capabilities. React Native was launched by Facebook in 2015 and has come a long way ever since. It enables developers to build appealing and high-performance apps for both Android and iOS, without any laxity in quality and robustness. The framework is based on the JavaScript library, which means that the app will leverage a single javascript codebase that works on different mobile devices. The fact that giant brands like Instagram, Walmart, and Bloomberg use this framework adds to its popularity and credibility manifold.

Why use React Native for cross-platform development?

Right from the start, businesses struggled with the idea of having two separate apps for the two main operating systems. This meant developing a separate code for each of them, which obviously translated into high cost and time. That is what brought the idea of cross-platform apps and React Native gradually established its foothold as a development framework in this space. The framework was originally introduced for iOS mobile apps but later was aligned for Android as well. React comes with platform modules along with specific file extensions. Further, its native code can be embedded for imparting platform-specific authenticity as well. This further cuts down the development cost and time to a considerable extent.

React Native app development is certainly a smart decision because these apps offer seamless user experience and native-like performance. Furthermore, it is easy to learn and React programmers to can even release updates instantly without having to enter the app stores. In fact, the modular and intuitive interface of the framework simplifies the transformation of web apps into mobile apps. Another factor that works in favor of React Native is that it is ideal for creating an MVP at minimal cost and within a minimal time duration. With this, this framework emerges as one of the preferred options for cross platform solutions despite alternatives such as Ionic, PhoneGap, and Xamarin.

What are the concerns that React Native resolves?

With its learn once, write everywhere approach, React Native resolves several core issues of mobile app development which were prevalent prior to its launch. These include:

There are enough reasons why React Native comes ahead as one of the best cross-platform frameworks. However, 2020 is all set to open new frontiers for businesses looking to invest in React Native-based applications with the arrival of new updates. After this new update in the New Year, there are several improvements in this already amazing framework. The existing features of React 0.59 can be modified while some issues have been corrected for hassle-free development experience. Some upcoming improvements that are expected in 2020 include:

An update released in July 2019 is expected to improve even further in terms of accessibility. The 0.60 release offers multiple changes for improving the accessibility for both Android and iOS platforms. Some of these improvements are:

React Native libraries include native along with platform-specific code. With this helpful new addition, it becomes possible to find and utilize that code once more. Some major headway in the auto-linking is also expected this year.

Another new feature that will make it easier to develop a React Native application in the coming year is a new app screen that comes with the latest release. Developers claim that the screen will be more user-friendly as it will show useful instructions clearly. Also, the new UI is capable of introducing the users to the React Native ecosystem in a more engaging way.

The “Fast Refresh” feature that came with the latest release in September 2019 is all set to take the development experience a notch higher. This new function brings together hot reloading and live reloading, in addition to full support for modern React.

Considering these updates, React Native is geared up for becoming an even better choice for developing business mobile apps.

How to get ready for React Native revolution in 2020?

Considering the basic benefits and the upcoming improvements in React native, it would be apt to say that it is poised to become the most promising business solution in 2020. No wonder, businesses of all sizes and types are looking to invest in React native apps to take themselves to the next level. By leveraging the power of this framework, a business can actually achieve smart savings, with an agile development process and a robust app.

At OrangeMantra, we are a leading app development company that offers expertise in a range of frameworks including React Native. You can collaborate with us to hire mobile app developers with the right skills, expertise, and experience. We understand your requirements first and help businesses to come up with app solutions to match. At the same time, we use the latest framework versions to ensure that your app is future-ready.

Want to leverage the best that React native development has to offer?