We developed an eCommerce app in record time and helped a retailer to continue business during COVID-19 lockdowns.

A leading FMCG retailer of the Gulf region contacted us for developing an eCommerce mobile app that could be deployed within days. The client wanted to start selling products online via Android and iOS apps. 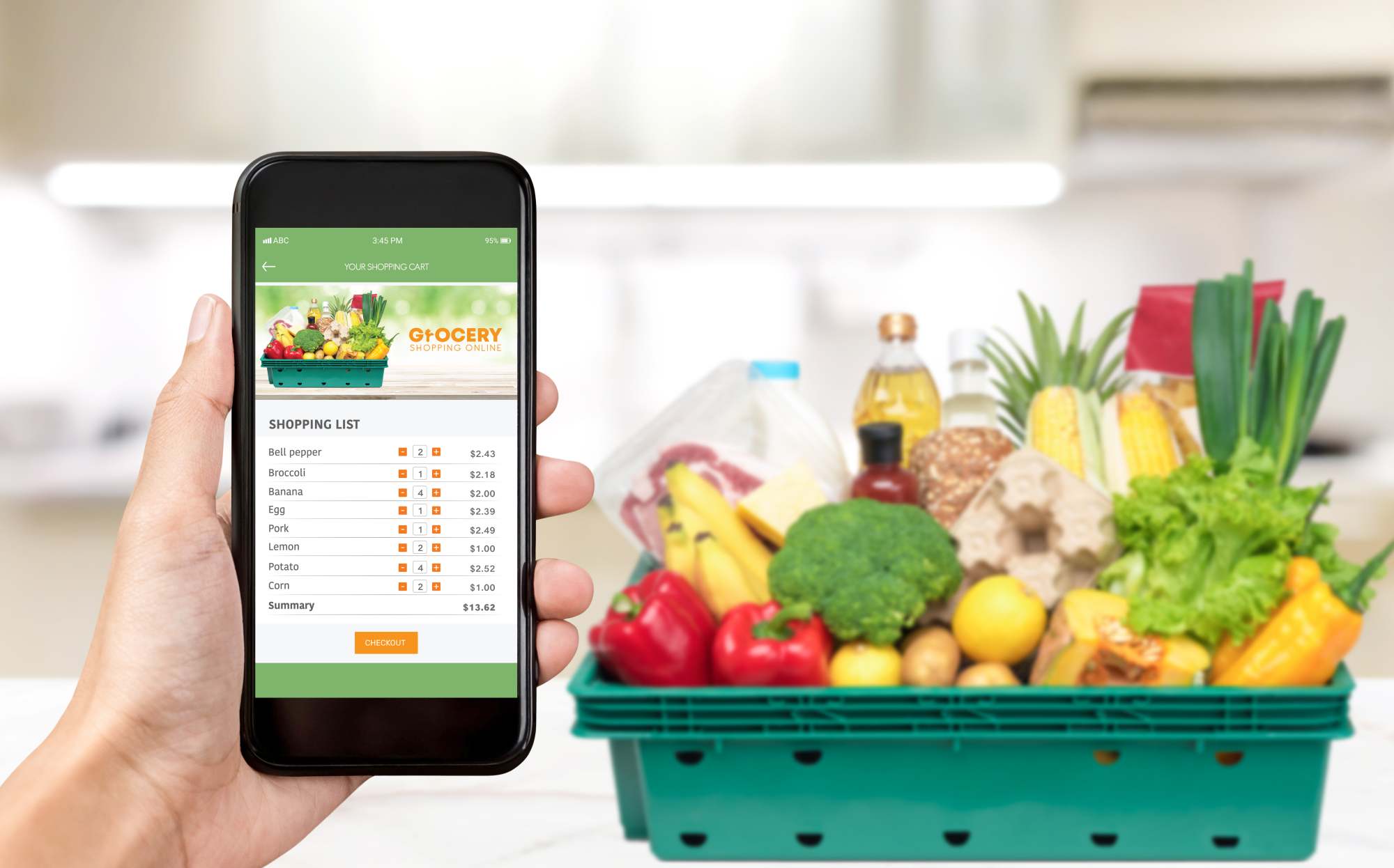 The Problem Faced by the Client

The FMCG retailer was facing major disruptions due to lockdowns and social distancing caused by the COVID-19 pandemic. The client didn’t have an eCommerce infrastructure in place. Their business operations were completely dependent on physical stores. The lockdown had overturned the retailer’s sales and halted cash flow.

How We Approached the Problem

The client was dealing with unprecedented sales disruptions amidst the virus outbreak. Considering the intensity of the client’s problem a team of seasoned business analysts, eCommerce consultants, and mobile app experts quickly analyzed the client’s business model and requirements. They then thoroughly discussed feasible development options in terms of technical specifics. Since the client needed the solution urgently, the team chose the RAD model for building the app.

How We Solved the Problem

The mobile app development team quickly jumped into work after the project’s roadmap was finalized. The client and the project team mutually agreed to use the RAD model.

Developers, project managers, and the client discuss the requirements. The client told us their expectations clearly. The team defined and finalized the project’s requirements.

The team then built a user design using various prototypes and iterations. This phase included prototype designing, prototype testing, and taking inputs from the client and the project team.

In the next step, developers improved the prototype and developed the final software. Most of the design and development modifications were addressed in the previous phase. So, development was completed rapidly, and the app was then tested rigorously.

In the last phase of the RAD process, and the mobile apps for both iOS and Android devices were deployed. The app testers conducted a final round of testing. Then the eCommerce mobile was launched in the live environment.

The entire design, development, and deployment process was completed in just four days.