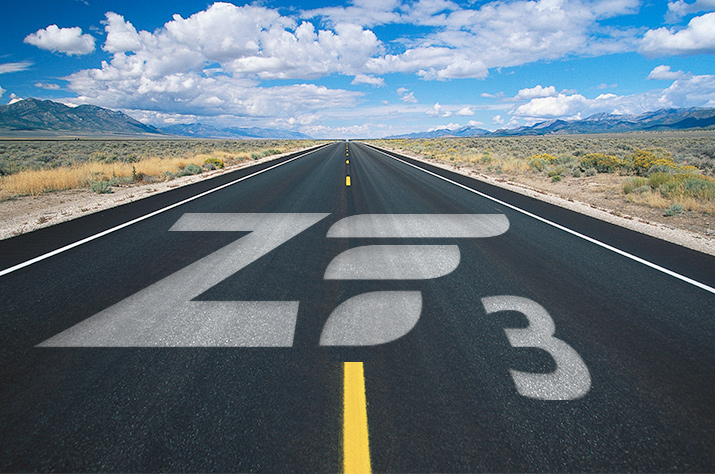 Zend, the most popular PHP framework is used worldwide to build scalable and secure applications. It helps to create an efficient, cost-effective, and custom-made solutions as per the requirements and thus enhances the productivity and profitability.

Since its inception, the Zend Framework(ZF) has evolved with more emphasis on delivering the better PHP applications from ZF 1 to 2 and now the latest version being ZF 3, which was officially released on June 28, 2016. Matthew Weier O’Phinney, the project leader has stated that ” It took the team 17 months to bring the new framework to a deliverable version supporting millions of people worldwide developing better PHP applications ” on the official Zend Framework page.

ZF 1 is based on MVC pattern and community-driven. The functionalities and applied concepts are feasible for the users, but it was work-intensive. The ZF 2 faced the performance issue with the larger web applications. The main focus of ZF 3 was to enhance the performance and it is reported that the applications built with the Zend Framework 3 are 4X times faster in PHP 5 and even faster under PHP 7. Further, it has enhanced the maintainability of the application by reducing the package-coupling. It is based on the reliable paradigms and the novel revolutionary patterns as well.

Some of the exciting features of ZF 3 are represented below.

To conclude, Zend has announced the official end of ZF1 from September 28, 2016.

And the migration of ZF 2 to ZF 3 is easier and requires minimal changes. We, at Orange Mantra, a reputed web design and development company offer a secure and safe Zend Web Development for the regional and global clients.