Python’s popularity has remained high despite the emergence of dozens of similar development frameworks. It’s mainly because of the programming language’s continual evolution. Besides, Python provides developers with an incredibly efficient framework for building cutting-edge web apps and other solutions. These factors make Python development services a popular choice among diverse kinds of businesses. But what makes Python uniquely consistent and undeniably competitive?

Software engineers rely on a diverse range of Python web development frameworks to build their solutions using the Python coding language. These frameworks share considerable similarities and striking differences. Which one best suits your needs depend heavily on what kind of solutions you need to build.

The framework implements an object-relational mapper to map instances to its database. It supports multiple popular databases, including MySQL, SQLite, and Oracle, among others. Besides, its supports also extend to web servers. With a battery of capabilities, Django web development is one of the most widely used categories for Python-based apps.

CherryPy, like Django, is an open-source Python web programming framework. The framework is known for its exceptional speed and efficiency. It embeds its own multi-hung server, making the development process more efficient. CherryPy supports all development frameworks compatible with Python.

With CherryPy, you can use an extensive range of technology stack for Python web development or related projects. Be it optimally accessing data, using templates, or creating advanced features, CherryPy helps you in every aspect of development. It also improves functional areas like monitoring sessions, uploading files, and managing cookies.

Falcon is a minimalist web framework for rapidly developing web APIs and app backends. Unlike other Python frameworks, Flacon enables you to build cleaner designs based on HTTP and REST API architectures. With Falcon, you don’t have to load a lot of dependencies for building HTTP APIs.

Flacon provides complete code coverage and is used by leading companies like LinkedIn and OpenStack. Some of the most prominent capabilities of Falcon include an optimized codebase, DRY request processing, speed boost, and idiomatic HTTP error responses, among others.

Web2py is a cross-platform web application development framework written in Python. It’s open-source and enables developers to dynamic web content, among other capabilities. The framework offers a code editor, a debugger, and an array of other deployment tools. Web2py also features a ticketing system for promptly resolving any potential error.

The most noteworthy features of the Python web programming framework include cross-platform capabilities, seamless functionality without additional installation and configuration, multiple protocol-reading capabilities, and the use of the model view controller (MVC) pattern, etc.

Pyramid is an incredibly flexible Python web development framework. It runs on Python 3 and is widely used by experienced Python developers. Using the Pyramid framework, you can build basic web applications with a minimalistic approach. Tech-focused companies like Mozilla, Yelp, and SurveyMonkey use Pyramid.

Among the extensive array of services, the ones that you would love most include the ability to manage both small and large apps, URL mapping, HTML structure validation, comprehensive testing, and data documentation.

Python is incredibly easy to learn. And that’s perhaps the single most striking factor that makes the language so popular among beginners and experienced developers alike. With Python, developers can integrate an extensive range of features and functionalities with unmatched speed and seamlessness. Besides, Python’s evolution per the changing market needs keeps it from getting behind in the race. At OrangeMantra, our web application developers love to use Python for making advanced web solutions. Being a trusted Python web development company, we proactively upgrade our methods and frameworks.

Q. What are the benefits of using Python for web application development?
Being one of the simplest and most easy-to-learn high-level programming languages, Python is incredibly popular among developers. It offers unmatched extensibility, scalability, and versatility. A user-friendly data structure minimizes the length of codes that programmers need to write. An object-oriented design along with strong integration capabilities and its unit testing framework gives it the benefits of speed and productivity.

Q. Why is Python preferred over Java?
Multiple factors are in play when it comes to preferring Python over Java. Coding in Python is much faster than Java. Python is more dynamic, easy to learn, and more evolved. Besides, the platform is compatible with emerging technologies like AI and machine learning.

Q. Is Python used for web development?
Python is widely used for developing a diverse range of scalable web applications. The programming language is preferred for complex applications that are not possible to develop using other languages like .NET and PHP. 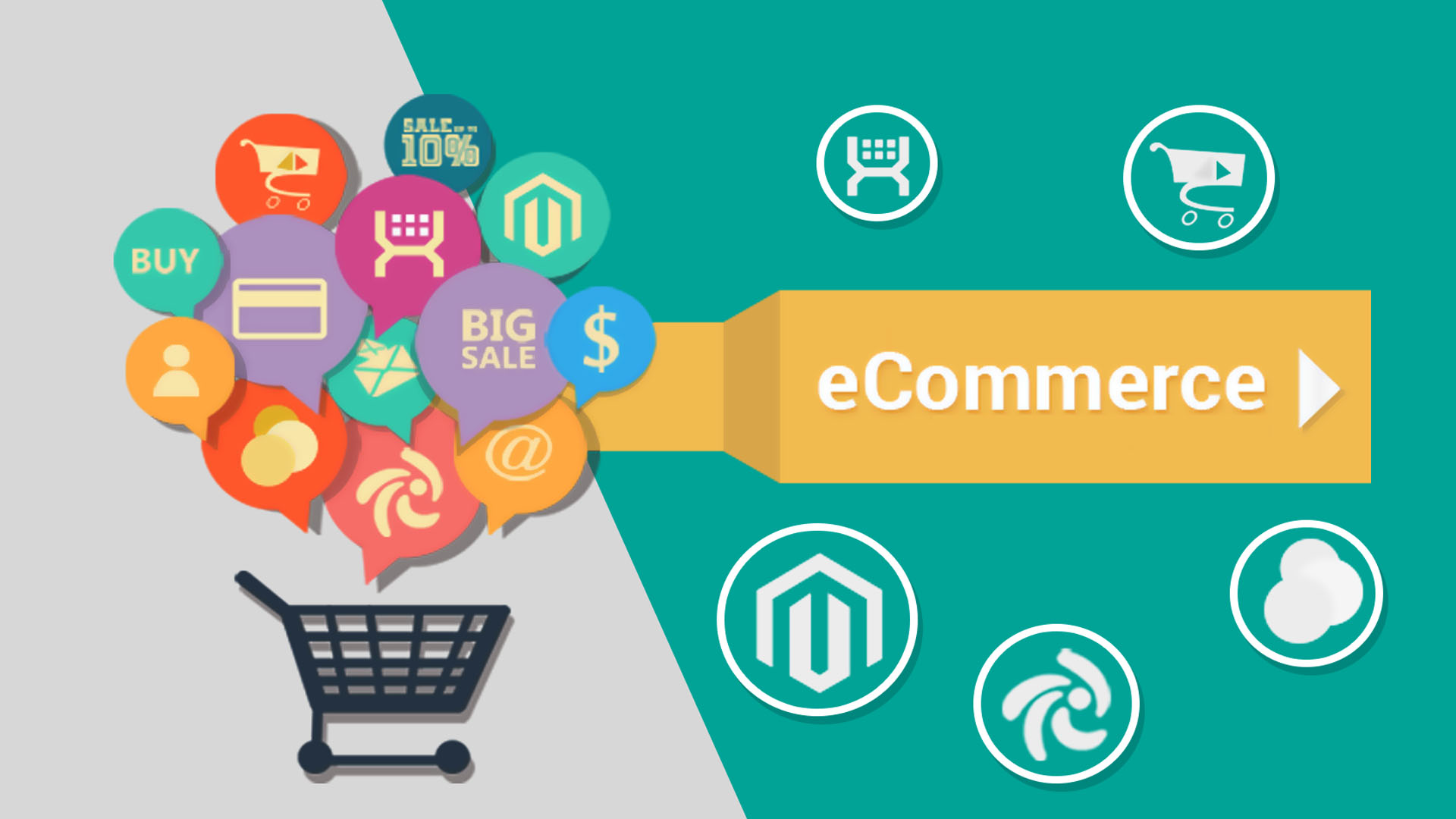 Why Choose AngularJS for Mobile App Development
How do you want us to help transform
your business?
Tell us your requirements
What do you aspire to become as a
tech professional?
Explore career opportunities