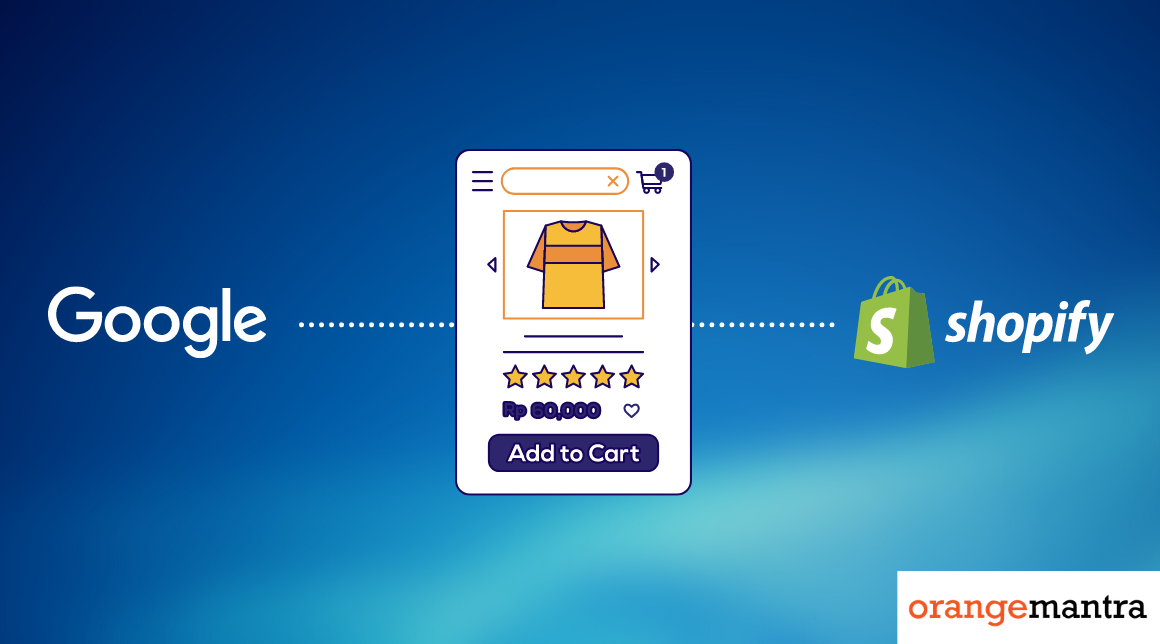 Google and Shopify have joined forces to launch a simplified process for selling goods online. Both companies said the partnership would help nearly 2 million merchants while enhancing consumers’ online shopping experiences. With platforms like Shopify seeing record growth, the search engine giant is getting ambitious about e-commerce.

A significant number of small and medium enterprises adopted Shopify solutions to move online amid the pandemic. For countless merchants, Shopify is the rising star of e-commerce, The Wall Street Journal reported.

Shopify gives sellers access to cloud-based third-party capabilities such as online payments and fulfillment. At the same time, the platform also lets businesses take complete control of their branding and customer relationship. Analysts say these unique advantages are helping merchants strike back at behemoths like Amazon.

What the Partnership Means for Google and Shopify

With this deal, Shopify brings to the table over 1.7 million online merchants. Google will enable them to sell products across Google’s online shopping ecosystem. That means merchants using Shopify eCommerce solutions can now use Google Shopping for free. Last year, Google shifted its Shopping tab to show more algorithmically ranked results than paid ads. It prompted an 80% surge in the number of merchants using the feature.

As part of the partnership, Google will also offer advanced analytics to brands that use its Shopping features. Using these analytics tools merchants can collect data from websites, product prices, and other info. Google says all these will create a more seamless way for merchants to sell goods while consumers get an immersive experience. It will also give Google access to a trove of e-commerce that it desperately needs to compete with Amazon.

How the Partnership Helps Merchants & Shoppers

Retailers who sell goods using Shopify online stores can now have the benefit of Google’s free shopping listing. Plus, sellers get access to an innovative e-commerce tool called Shopping Graph. Google launched Shopping Graph at its recently held annual I/O event. With Shopping Graph, Google will pull information from across sites to give buyers seamless access to virtually limitless options. That means merchants will get better visibility on the world’s most popular search engine.

The newly launched Shopping Graph works across Google’s platforms. Whether a potential buyer is exploring options on Search or watching product reviews on YouTube, merchants can get their data. For example, if a prospective shopper views product screenshots on Google Photos, they will get a suggestion to search the photo using Google Lens to quickly find the item for sale.

Shopify offers subscription services that allow merchants to put up digital storefronts, accept online payments, and maintain customer relationships, among other things. Business owners can also use the Shopify platform to build custom online stores per their requirements. Most of Shopify’s nearly 2 million customers are first-time entrepreneurs, according to a report by The Wall Street Journal.

E-commerce spending in the U.S. grew 44% compared with 2019, or about three times as fast as its average annual growth rate over the past decade, according to an analysis by Digital Commerce 360. With intensifying competition, tech giants like Amazon and Google are exploring new ways to further strengthen their e-commerce business. That also means small and medium businesses need more advanced eCommerce solutions to stay afloat.

In 14 years, Shopify has by far become the largest provider of software and services for merchants who need to set up their online stores.  It has enabled SMEs and first-time entrepreneurs to join the digital commerce revolution without any hassle. “Imagine a future where everyone is an entrepreneur. We’re moving in that direction,” said Harley Finkelstein, president of the Ottawa, Canada-based company.

Want to build a custom Shopify online store for your business?

How AI Is Enhancing Digital Healthcare Amid New Normal