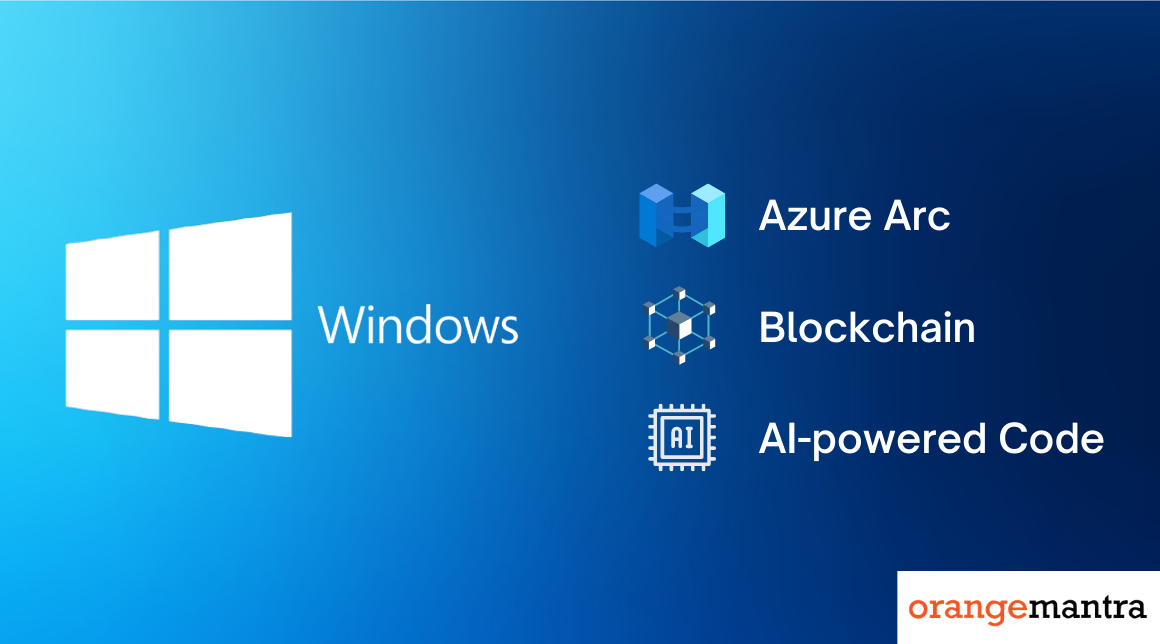 Microsoft announced that it will unveil “the next generation of Windows” on June 24, CNBC reported. It comes a week after CEO Satya Nadella introduced a flurry of updates at the software giant’s annual Build conference. Nadella also indicated that the Windows operating system would get better for developers.

Windows remains the most dominant operating system for personal computers. For Microsoft, it’s crucial for business, with 14% of total revenue coming from Windows. Since Windows 10 became available in 2015, Microsoft has released two updates every year. Nadella also announced last week that the company would not ship Windows 10X—initially designed for dual-screen devices like the Surface Neo.

After dropping the idea of creating updates for dual-screen devices, Microsoft recalibrated its focus on personal computers. Single-screen PCs like laptops are crucial to Microsoft’s business. Also, the company wants to keep developers interested in its platforms. Microsoft wants to ensure that software developers use its Azure cloud services instead of choosing rival services.

Nadella and other execs at Microsoft are aware that if developers lose interest in building apps for Windows, organizations might move to alternatives. “Soon we will share one of the most significant updates of Windows of the past decade to unlock greater economic opportunity for developers and creators,” Nadella said.

At the Build conference, Microsoft also released a 43-page “book of news” detailing the slew of forthcoming updates. Whether you’re a businessperson using Teams or a developer on codes on a Windows machine, the updates get everyone covered. Here are features that look most promising.

After Teams’ success, Microsoft launched Azure Communication Services. It’s the same platform that Teams use for running calls and chats. The cloud system became available to third-party developers as APIs. Microsoft also announced that it will start a preview of call recording in audio and video formats, like in Teams. Additionally, the company also unveiled open-source UI components that developers can plug into apps when working with Azure Communications Services.

Microsoft’s Azure is the world’s second most widely used cloud service, after Amazon’s AWS. Google Cloud, too, is now ramping up to compete more intensely with these two. Amid all these, enabling developers to run cloud solutions in alternative environments has emerged as a top trend. Since its launch in 2019, Azure Arc has allowed customers to consume resources from rival platforms like AWS and Google Cloud and manage the resources using Azure. Now Microsoft is previewing Arc support for more cloud services, including Azure App Service, Azure Functions, Azure API Management, and Azure Logic Apps.

With the use of Teams soaring worldwide last year, Microsoft launched an array of updates. The software behemoth also introduced Mixed Reality with its Mesh virtual meeting platform. Amid the growing demand for Teams, the company introduced the “Together” mode where users can see all video call participants in a virtual group setting. Next, Microsoft will allow developers to customize the scenes for Together mode. Plus, developers will get access to audio and video feeds. They can use these to create new Teams features, such as notes and translation.

The popularity of blockchain is on the rise. Although digital currency is mainly driving the blockchain boom, data storage remains a crucial application. A growing number of businesses are adopting blockchain development for various applications. Microsoft launched a preview of Azure Confidential Ledger, a blockchain-based platform for storing critical data. It runs on special hardware-secure enclaves and is tamper-proof, the software giant said. 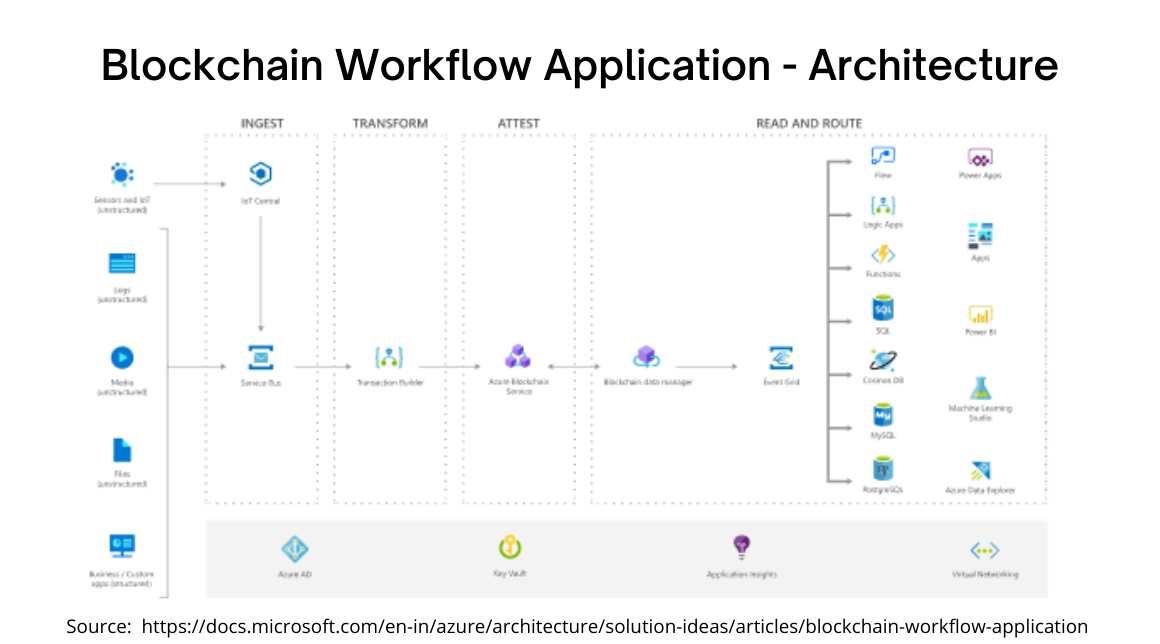 For developers, the most exciting announcement at Microsoft’s Build conference was enabling AI in coding. Microsoft will harness the GPT-3 AI model from the startup Open AI. Even non-technical people will be able to write code using the Power Apps Studio. Users just need to describe in words what they want to add to an app. GPT-3 will generate the necessary code in Microsoft’s Power Fx programming language.

Microsoft is working on the Windows update with the code name Sun Valley. It includes a more modern look, with rounded corners for components like the Start menu, the tech news website Windows Centra reported. The Windows launch event will be held online at 11 a.m. E.T. on June 24. CEO Satya Nadella will be there alongside Panos Panay, Microsoft’s chief product officer.